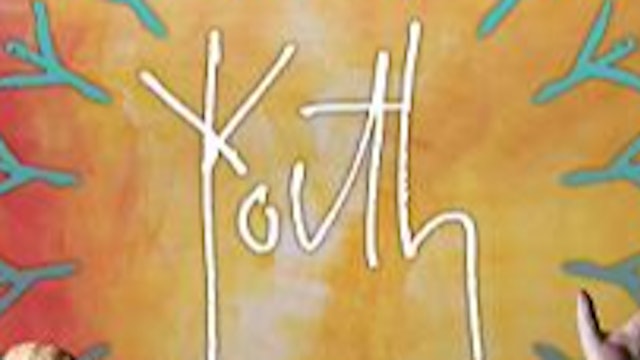 Filmmakers Paul Elliott and Sean Lamberth spent 18 months with full access to recording sessions, travelling with Youth in his VW camper van and talking to him while he painted and sketched.

His story is told in his own words from his London home and studio, with contributions from some of music’s biggest names including Paul McCartney, David Gilmour, Boy George, Jaz Coleman, Guy Pratt, Alan McGee, Danny McNamara, Reverend & The Makers, Lois & The Love, Alex Orb Paterson, Go Back To The Zoo, Karen Ruimy and more.

Previously unreleased original music by Youth and tracks from Killing Joke in Dub keep the film driving through a steady stream of anecdotes, smoke-hazed rooms and studio sessions.

"FROM KILLING JOKE TO THE ENDLESS RIVER, WITH COSMIC HILARITY IN-BETWEEN, YOUTH TELLS IT LIKE IT IS" -Loudersound.com 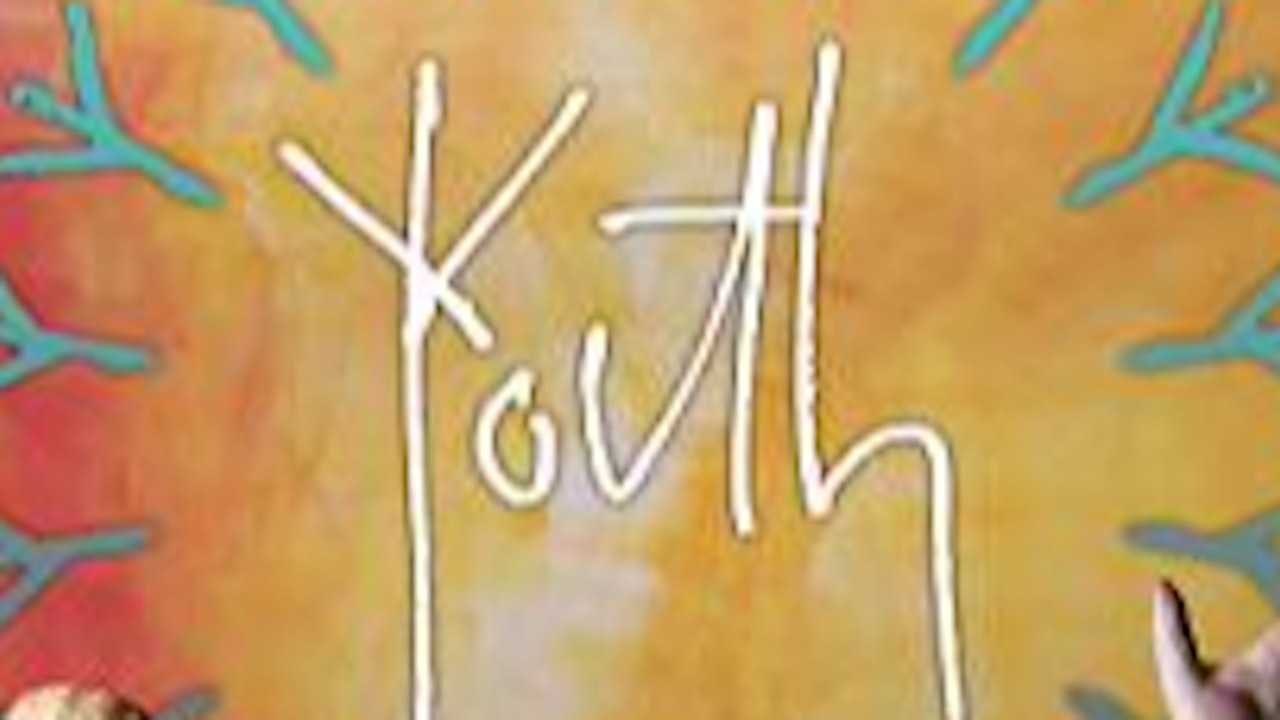