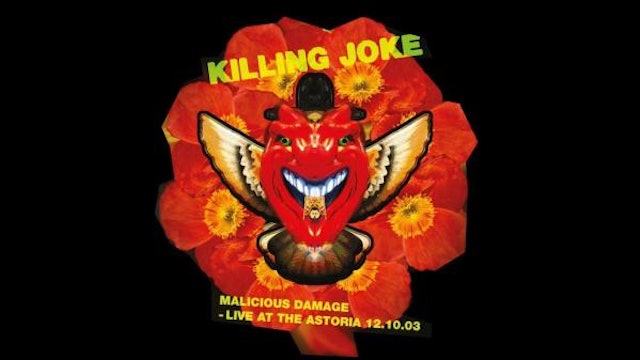 With a reputation forged in fire, brimstone and magic, plus a fierce collective intellect, Killing Joke have long been one of rock's most iconic, influential and contrary outfits, with a string of revered recordings to their name.

The band, in collaboration with Cadiz Music, are delighted to announce Malicious Damage, which was filmed and recorded live at the legendary Astoria venue in the heart of London's Soho on 12th October 2003.

With collective nostrils flared and righteous anger carried torch-high, Killing Joke continue to take their music of resistance to new levels, both in the studio and out on the road… 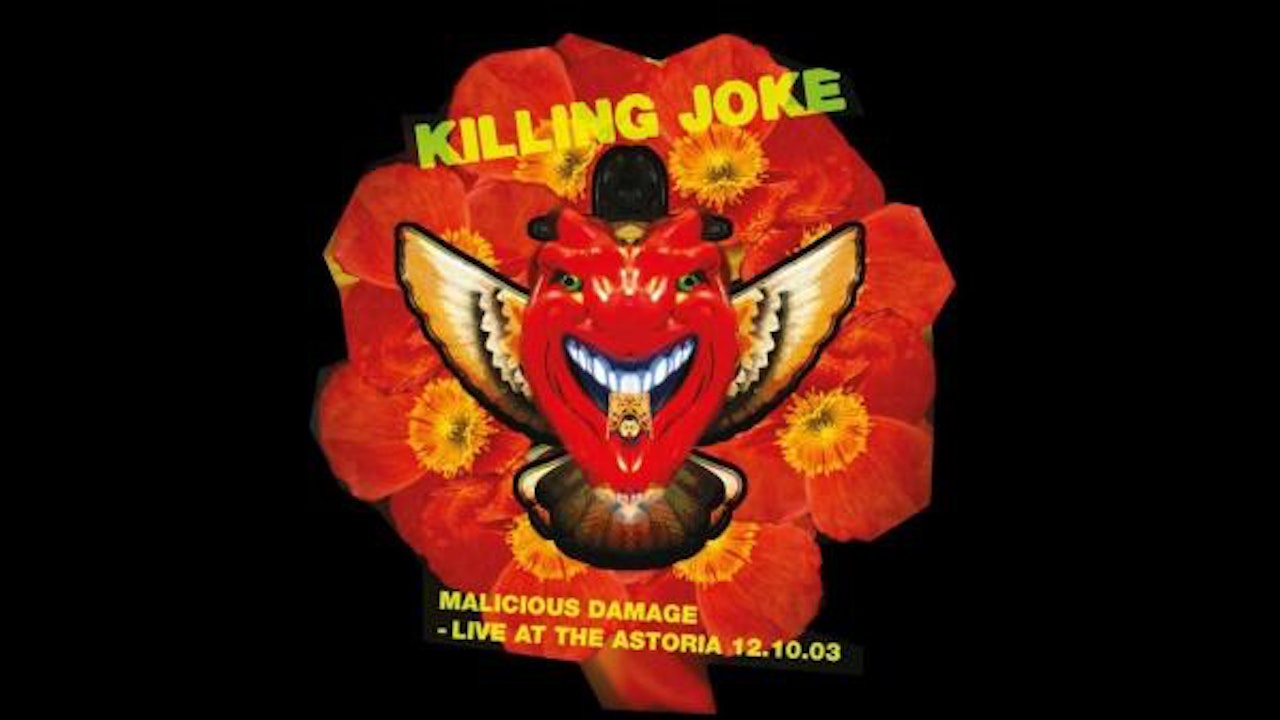