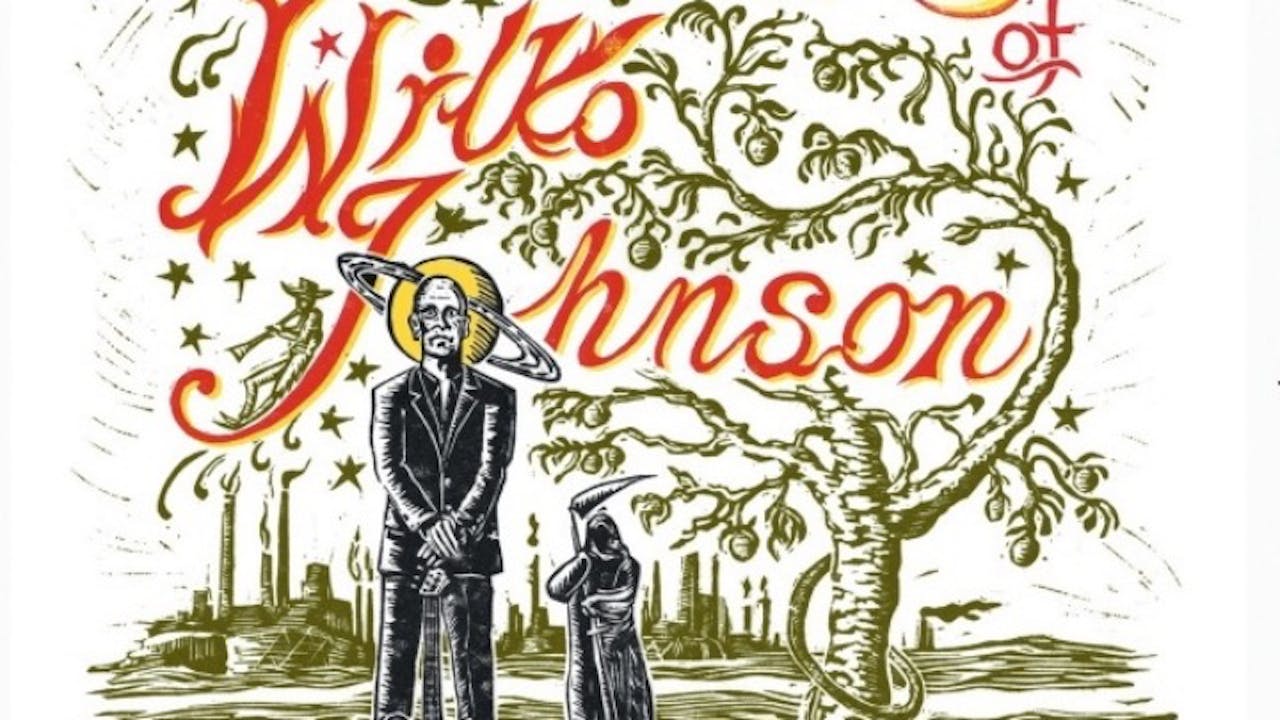 The Ecstasy of Wilko Johnson confronts our worst nightmares of impending death and turns them upside down. It tells the extraordinary, yet universal story of legendary musician Wilko Johnson who, diagnosed with pancreatic cancer and given a few months to live, accepted his fate with uplifting positivity and embarked on a farewell tour, capturing the imagination of the world as he went.

But like every good story Wilko's has a damn fine twist in its tail.

Two years later and confounding the odds, Wilko wakes up in a hospital bed, unexpectedly sentenced to live, having now to integrate those enlightened lessons learnt under sentence of death into the unexpected and ongoing future of his life.

"JULIEN TEMPLE CRAFTS AN UPLIFTING ODE TO LIFE IN THIS CELEBRATION OF DR FEELGOOD’S WILKO JOHNSON AND HIS BATTLE AGAINST CANCER" - MARK KERMODE, THE GUARDIAN