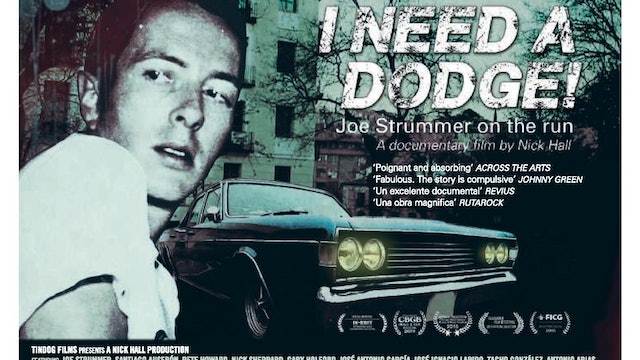 A Tindog Film, produced and directed by Nick Hall, this is the story of Joe Strummer’s self-imposed exile in Granada in 1985/86.

Whilst in Spain and needing wheels, tracking down a Barreiros, essentially a European edition of the Dodge-Dart, became a mission. After returning to the UK for the birth of his daughter, Joe couldn’t remember where in Madrid he had left his beloved car.

"POIGNANT AND ABSORBING" - Across the Arts 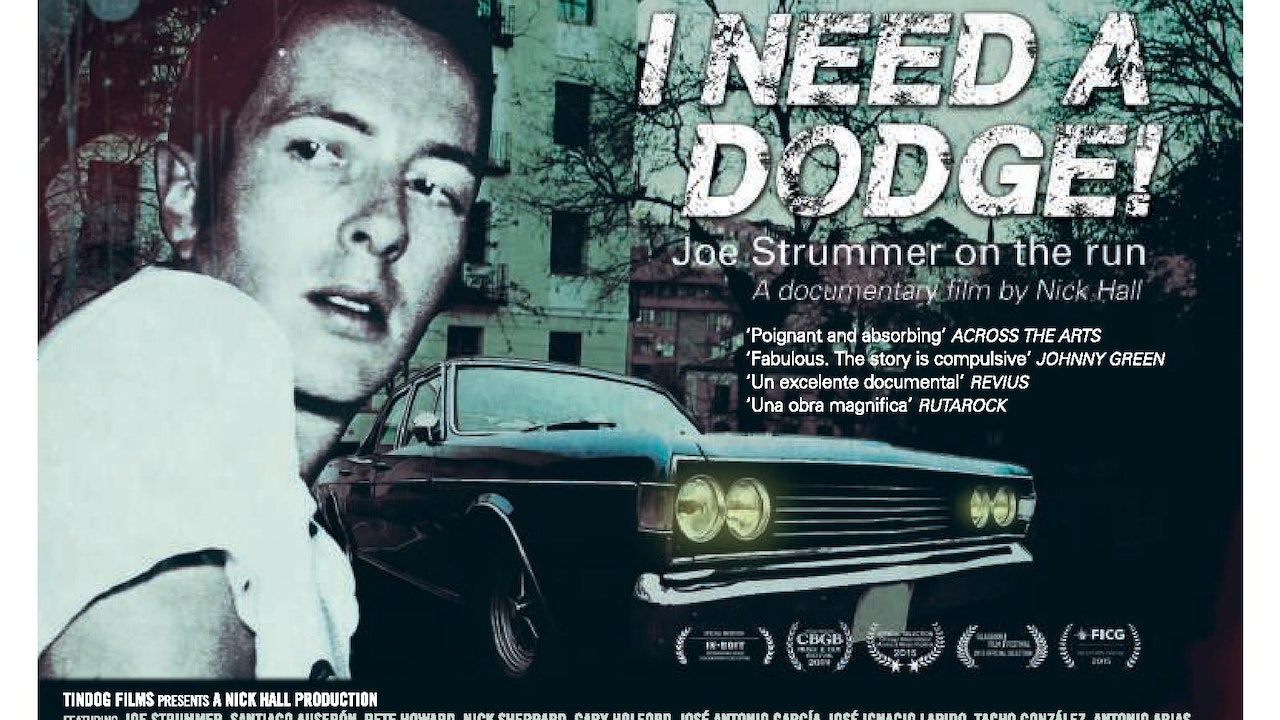