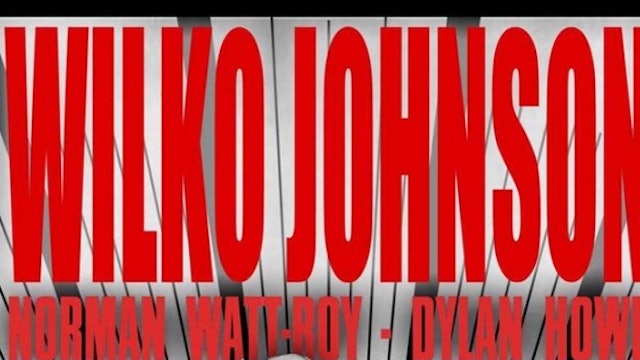 On the evening of March 10th, 2013, Koko in London’s Camden Town opened its doors to 1,500 music fans who knew they were about to witness an extraordinary event.

The venue – known as the Music Machine in the punk days and the Camden Palace in the ‘80s and ‘90s – has down the years seen many legends play its stage, from Ellen Terry the Victorian actress, to The Goons who recorded some of their BBC shows there, to The Clash, Madonna, Prince and many more. But tonight the honour was reserved for a man with a special place in the hearts of lovers of raw, honest, exhilarating rock’n’roll music: Wilko Johnson.

The electricity around the show had acquired extra voltage due to a sad and poignant fact: just a few weeks before, the former Dr Feelgood guitarist and songwriter had announced he’d been diagnosed with pancreatic cancer and had only months left to live. The Koko gig – the second of two – was thus promoted as the very last show of a short ‘Farewell’ tour, the final chance for fans to see Wilko perform live on stage.

As it turned out, against the odds, the guitarist mercifully remained fit and healthy enough to gig sporadically throughout the rest of 2013, bringing pleasure to fans everywhere from his home town of Southend, Essex to the Fuji Rock festival in Japan. But on this crisp winter’s evening in Camden Town, no one was to know that – and even if they did, they would be glad to learn that Wilko’s party wasn’t quite over yet… Wilko came onstage to a deafening roar and a standing ovation (not that there was anywhere to sit down).

The next hour and 20 minutes rushed by, with Wilko, glaring, grinning and manically bowling across the stage in customary style, as Norman Watt-Roy pulled funkily at his bass strings and Dylan Howe kept the rhythm tight ("he’s the best drummer I’ve ever worked with," says Wilko – and he’s worked with more than a few very good ones). The Feelgoods’ hits got the biggest cheer and then a tear came to the collective eye when Johnson left the stage to an emotional rendering of Chuck Berry’s Bye Bye Johnny, waving as he said goodbye - a profoundly moving experience, it must be said, whose atmosphere Live At Koko perfectly captures. 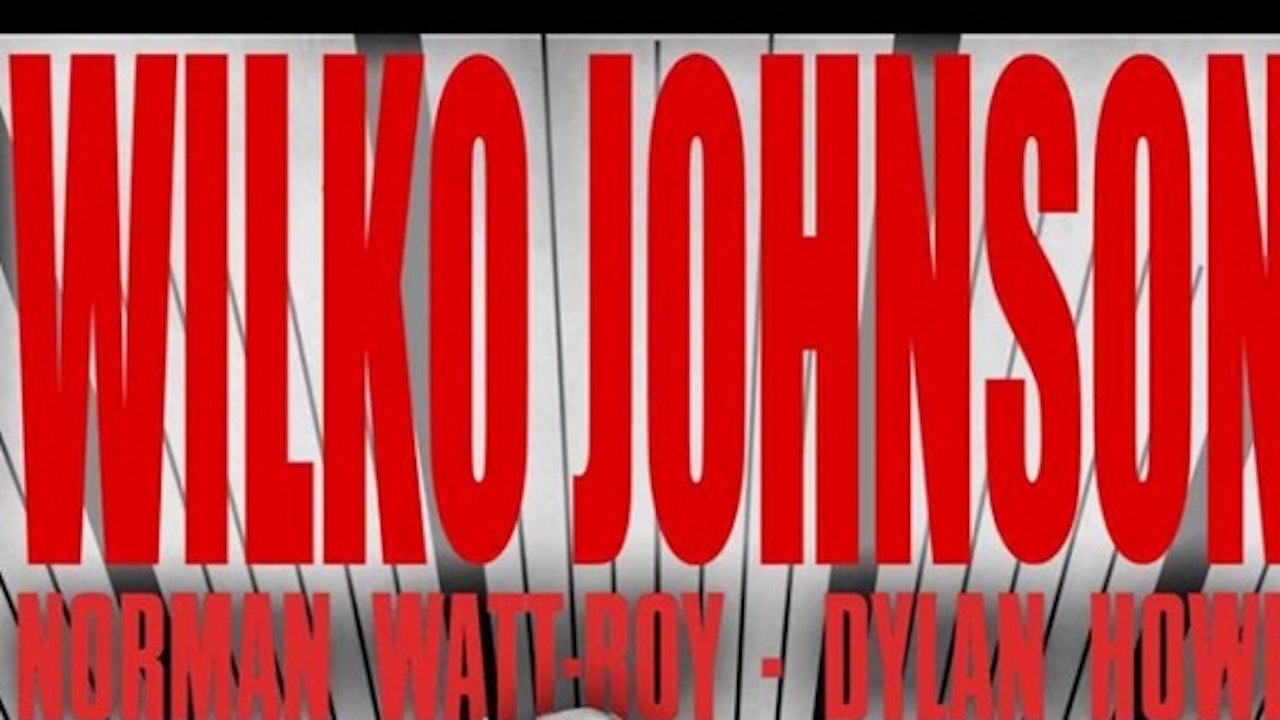