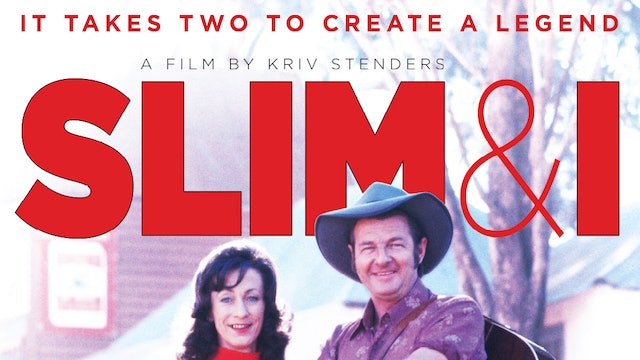 For over 50 years, country music legend Slim Dusty and his wife, Joy McKean trail-blazed their way across Australia performing, writing and collecting songs of the bush and it's people. They created a musical legacy that to this day continues to entertain and inspire, a catalogue of plain speaking yet profoundly insightful music documenting the rural Australian experience. Theirs is perhaps one of the greatest partnerships in Australian music history.

SLIM & I tells the incredible story of that partnership and of the woman who lived beside, rather than behind, the legend - Australia’s own "Queen of Country Music" Joy McKean. This is a deeply personal and heartfelt account by Joy herself as she relates the story of her life, of her career as a performer and song writer, her decades of touring around Australia and of her enduring marriage to Slim Dusty.

Born in 1930 and crippled by polio at age four, Joy managed to overcome her disability and started her singing career as a teenager. Joy and her sister Heather compared their own radio program The Melody Trail Show, breaking new ground as the first women to host an Australian radio show. By the late 1940s Joy was already a household name when she met and fell in love with Slim Dusty. She continued to shatter conventions in a male dominated industry by writing country songs in her own name, not her husband’s. Wife, mother, business manager, musician, singer, and composer Joy dedicated her life to music and to sharing it with audiences around Australia.

SLIM & I is a story of resilience, determination, dedication, loyalty and love and of a fiercely driven woman who forged her own path on her own terms. Using candid exclusive first-hand interviews with Joy, her family and an inner circle of friends and colleagues the film combines rare, never before seen archival material and evocative animation sequences to create a vividly cinematic mosaic of Joy’s life and of her unique partnership with Slim, revealing all the sacrifices, challenges, the highs and lows of a life lived together on the road and in the recording studio.

Her story reveals an Australia that has long gone, an era when performers would load up their trucks and caravans and drive across the country, putting on a show at every town, then moving on to do it again the next night. In parallel it also chronicles the history and evolution of country music in Australia. Interviews with other famous music artists who have known Slim and Joy and have been directly influenced by their music, such as Keith Urban, Paul Kelly, Kasey Chambers, Don Walker and Troy Cassar-Daley are interwoven into the unfolding narrative of Joy’s story. Their recollections and insights underscore an epic tale of a great partnership that pioneered the way forward for country music in Australia.

SLIM & I takes us into the heart and soul of Joy McKean’s life of music and memories, celebrating the life of an extraordinary woman who has become part of the fabric of Australia.

For more than 50 years, country music legend Slim Dusty and his wife, Joy McKean, trail-blazed their way across Australia, creating a musical legacy that continues to entertain and inspire to this day. Theirs is perhaps one of the greatest partnerships in Australian music history.

Directed by Kriv Stenders (Red, Dog, The Go-Betweens: Right Here) Slim & I is a feature documentary that tells the incredible story of that partnership and of the quiet feminist who lived beside, rather than behind, the legend – Australia’s own ‘Queen of Country Music’, Joy McKean. 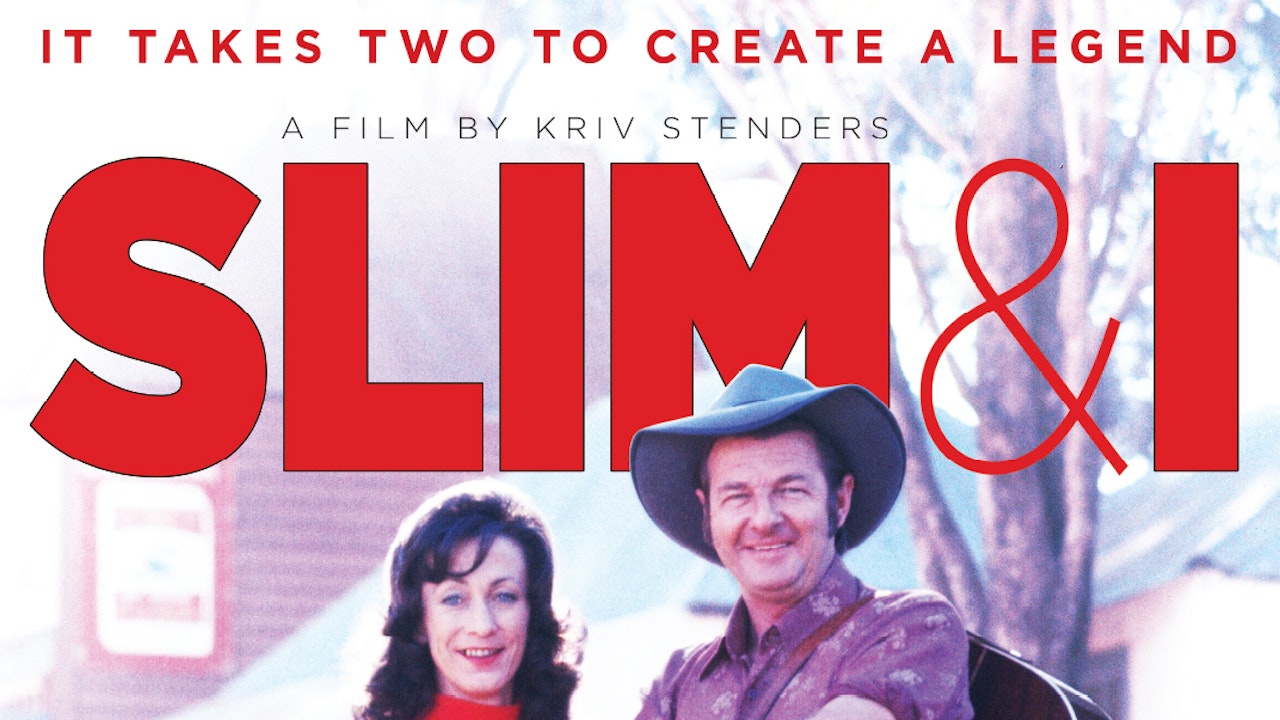