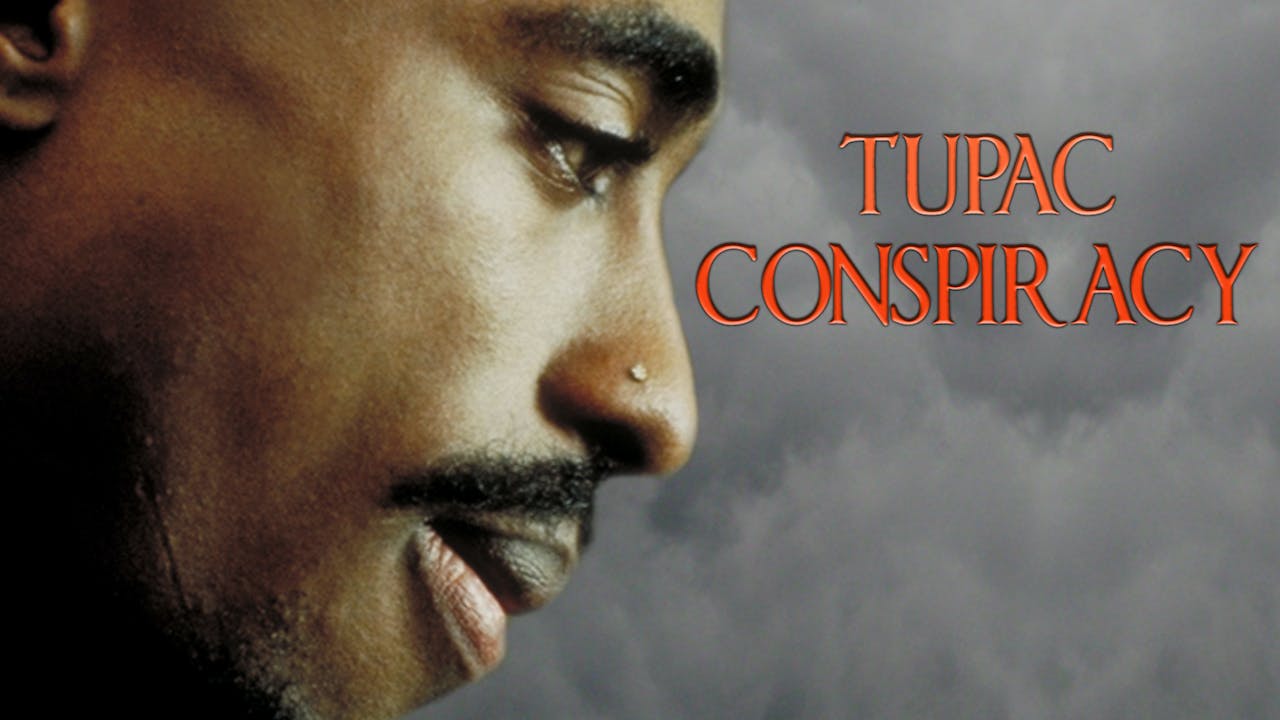 Tupac: Conspiracy is an investigation of the death of rap legend Tupac Shakur. It takes a hard look at the unsolved murder and talks to people in the LAPD, Las Vegas Metro Police and several members of Wrightway Security who provided security for Tupac on the day he died.

Tupac: Conspiracy examines the events surrounding the investigation from two perspectives: how the events actually took place and how they were portrayed to the public.

Check out the other Tupac films on Backbeat - Tupac: Aftermath and Tupac - Assassination: Battle For Compton.