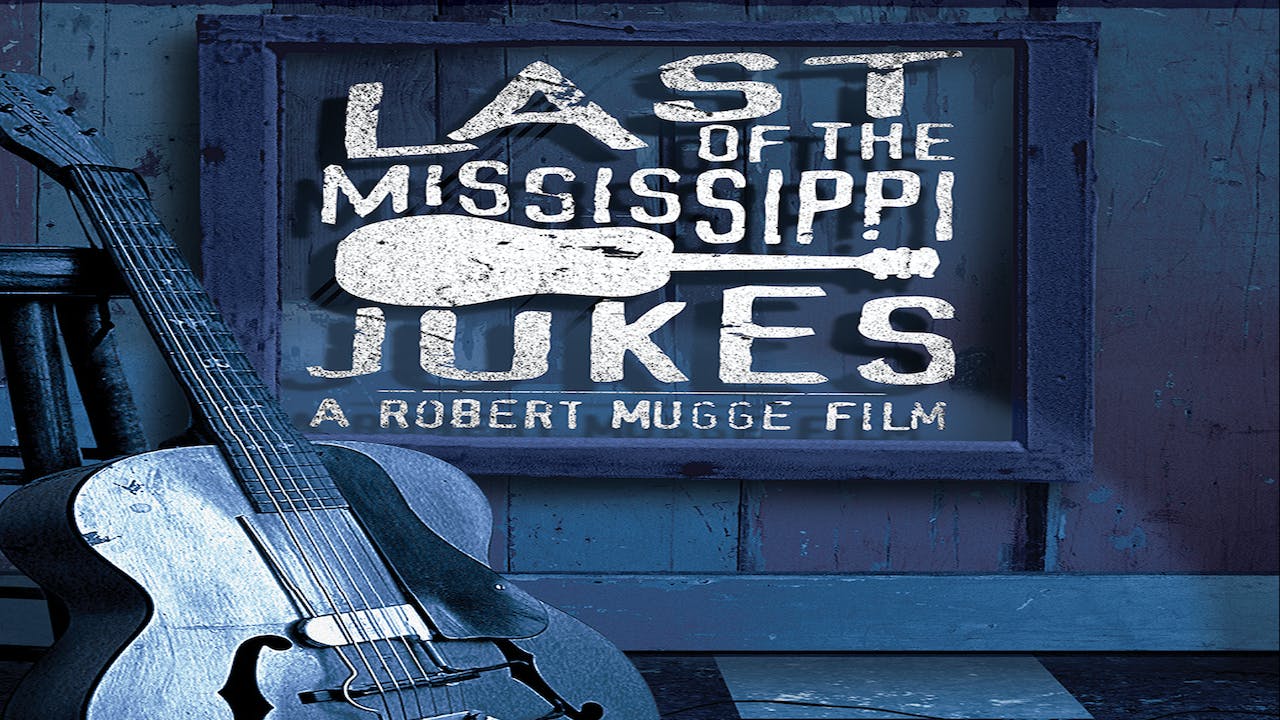 Last of the Mississippi Jukes

The blues was first played by itinerant musicians in juke joints on the edge of cotton plantations, later migrating into so-called urban lounges and regional musicians still practice their craft and entertain their fans in both, as well as in modern blues clubs and casino lounges.

The film focuses, in particular, on two well-known Mississippi venues: Jimmy King's legendary Subway Lounge which, for three decades, operated in the basement of the historic, black-owned Summers Hotel in Jackson, MS; and actor Morgan Freeman's and attorney Bill Luckett's Ground Zero Blues Club, a contemporary blues venue in Clarksdale, MS that incorporates the design elements, menu and spirit of a traditional juke.

The story of Mississippi jukes is told by blues historians Dick Waterman and Steve Cheseborough, by the club owners, by local politicians and by participating musicians. The musicians also demonstrate styles of blues that originated in the Mississippi Delta and elsewhere around the state. For instance, performing at Ground Zero Blues Club in Clarksdale are Alvin Youngblood Hart with Sam Carr and Anthony Sherrod.

Last of the Mississippi Jukes looks at the buildings, the landscapes and the communities where the blues began and it examines how original blues traditions have evolved over time, carried into a new century by committed musicians and club owners, both in Mississippi and around the world.

"ENJOY IT FOR THE MUSIC, THE PERSONAL STORIES, AND ITS INSIGHT INTO WHAT IS A DIMINISHING PART OF HISTORY... AS LONG AS PEOPLE FEEL THE NEED TO DRINK, DANCE, AND FEEL THE BLUES IN THEIR BONES, THERE WILL ALWAYS BE A JUKE JOINT SOMEWHERE" - Makingascene.org