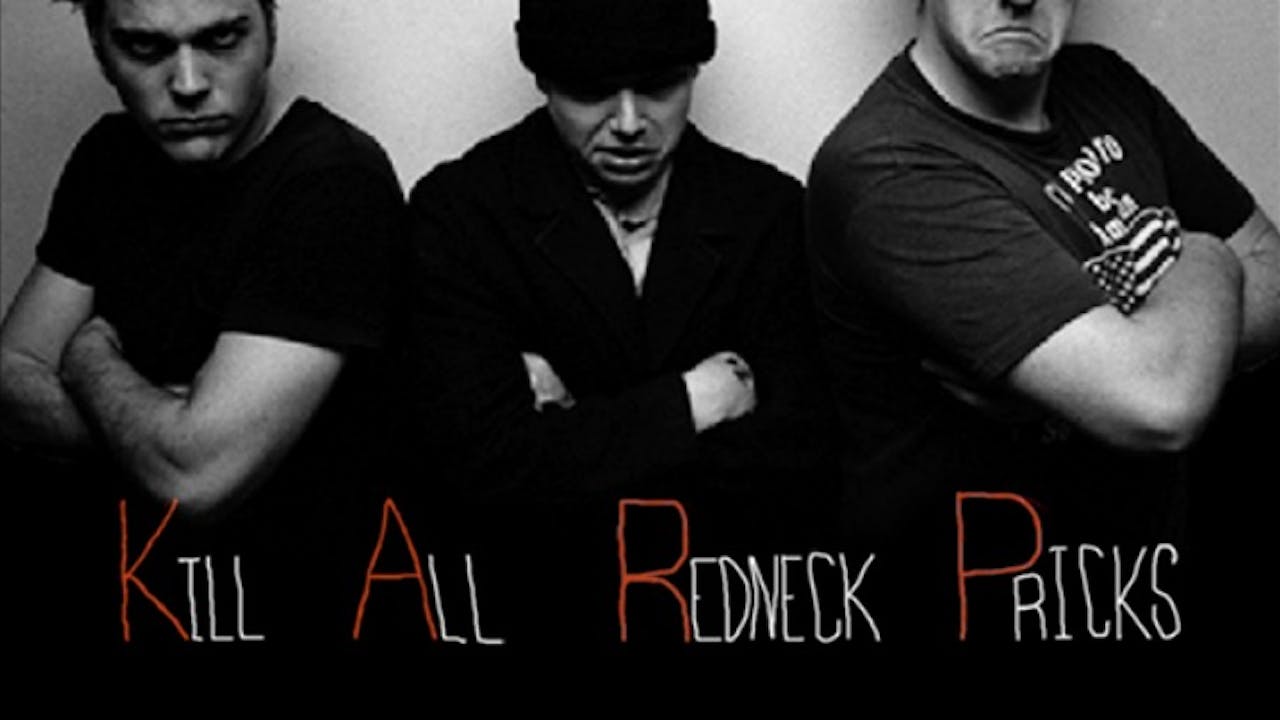 The film chronicles both the band's triumphs and the personal tragedies that befall them as they pursue their dreams.

It's about how friendships can change over the course of growing up and how people react in the face of adversity. Most of all, it’s about the music that, years later, still hasn’t left many 'heavy rotation' lists.

Set against the backdrop of the USA’s Pacific Northwest during the 1990’s, when Riot Grrrl was making waves and punk was again going mainstream, KARP - Kill All Redneck Pricks is drawn from more than 150 hours of interview footage and more than 20 hours of concert footage.