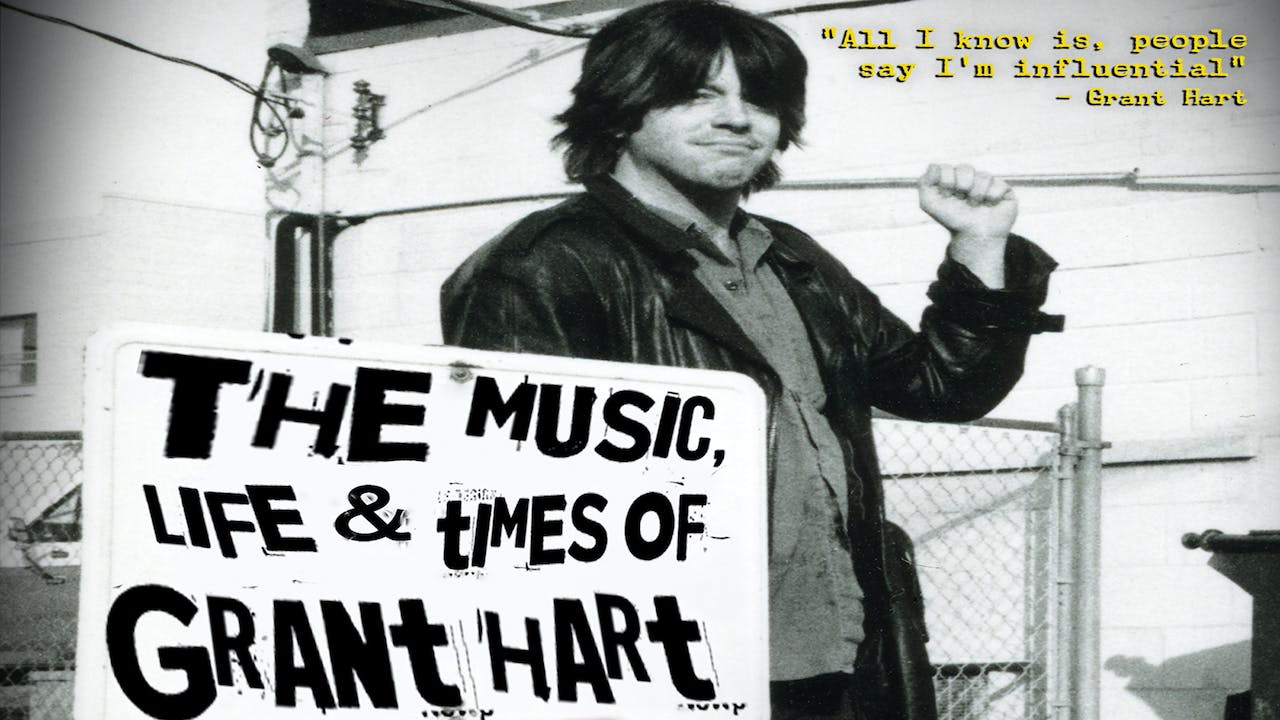 Grant Hart - Every Everything

In marked contrast to Color Me Obsessed, director Gorman Bechard's risky yet rewarding 2011 Replacements documentary that featured no songs or appearances by its subject matter, his film Every Everything: The Music, Life & Times of Grant Hart doc completely flips the formula.

The former Husker Du co-songwriter/singer/drummer welcomes you into his world, immediately addresses any Husker Du reunion possibilities in an old interview and is shown wailing behind his kit during that renowned middle-American punk band's heyday. And that all happens before the film's title even appears.

What follows is a revelatory exploration of a singularly unique artistic force, one whose creative career is often overshadowed by that of his former band mate and who finally, rightfully, gets a moment in the spotlight.

It's an oral - and aural - history of Husker Du's so-called "wild one", from his rocky family life through the formation of his most well-known band; from their bitter break-up into the musical projects that followed; from his troubled past to his hopes for the future.

This is one of the most off-the-wall, yet riveting conversations that you will witness for a long time, a no-holds-barred history of rock and roll and an insider view of the music industry. Hart is a captivating, candid subject who holds the screen as he holds forth on everything from the mismanagement of seminal label SST, his relationship with William S. Burroughs and his new double-album take on Milton's Paradise Lost.

Every Everything is an insight into a piece of American musical history, through the eyes and thoughts of a truly fascinating and intellectual individual, who is arguably one of the most influential musicians in the last thirty years. It's a Hart's life and it's all here. Everything.

"HART IS A MAN WITH A STORY TO TELL AND BECHARD’S FILM IS A NEAR PERFECT PLACE TO HEAR THAT STORY. ALL YOU HAVE TO DO IS SIT DOWN, WATCH AND LISTEN" - Blurtonline.com