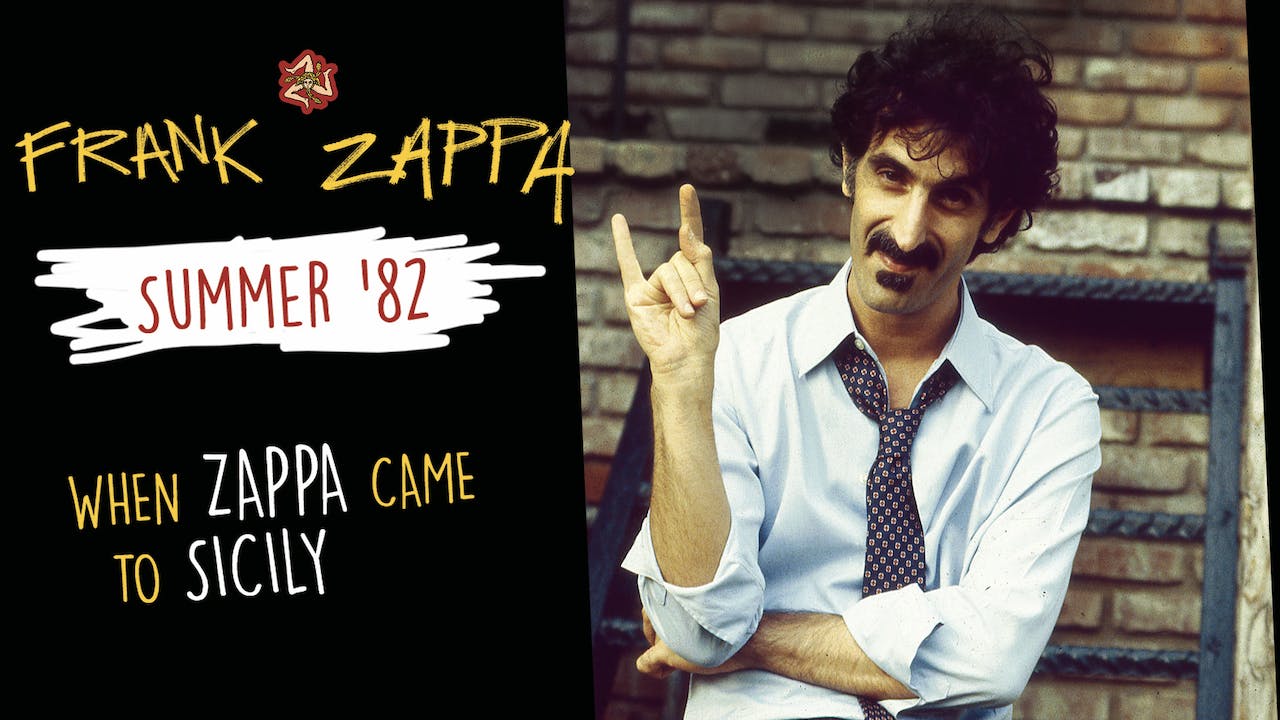 Filmmaker and Zappa fan Salvo Cuccia tells the behind-the-scenes story of Frank Zappa's star-crossed concert in Palermo, Sicily, the wrap-up to a European tour that ended in public disturbances and police intervention. Cuccia had a ticket to the concert but never made it.

Thirty years later, collaborating with Zappa's family, he re-creates the events through a combination of rare concert and backstage footage; photographs; anecdotes from family, band members, and concertgoers; and insights from Zappa biographer and friend Massimo Bassoli. The story is also a personal one, as Cuccia interweaves the story of Zappa's trip to Sicily with his own memories from that summer.

The film looks at the rise and heyday of Frank Zappa's career as an innovative composer and libertarian provocateur, and includes tales of the relationship of a busy father with his children.

While in Sicily for the concert, Zappa visited Partinico, the birthplace of his father and grandfather; and in the film's warm and loving coda, three of Zappa's children, Dweezil, Moon, Diva and his wife Gail, return to meet their relatives there for the first time.