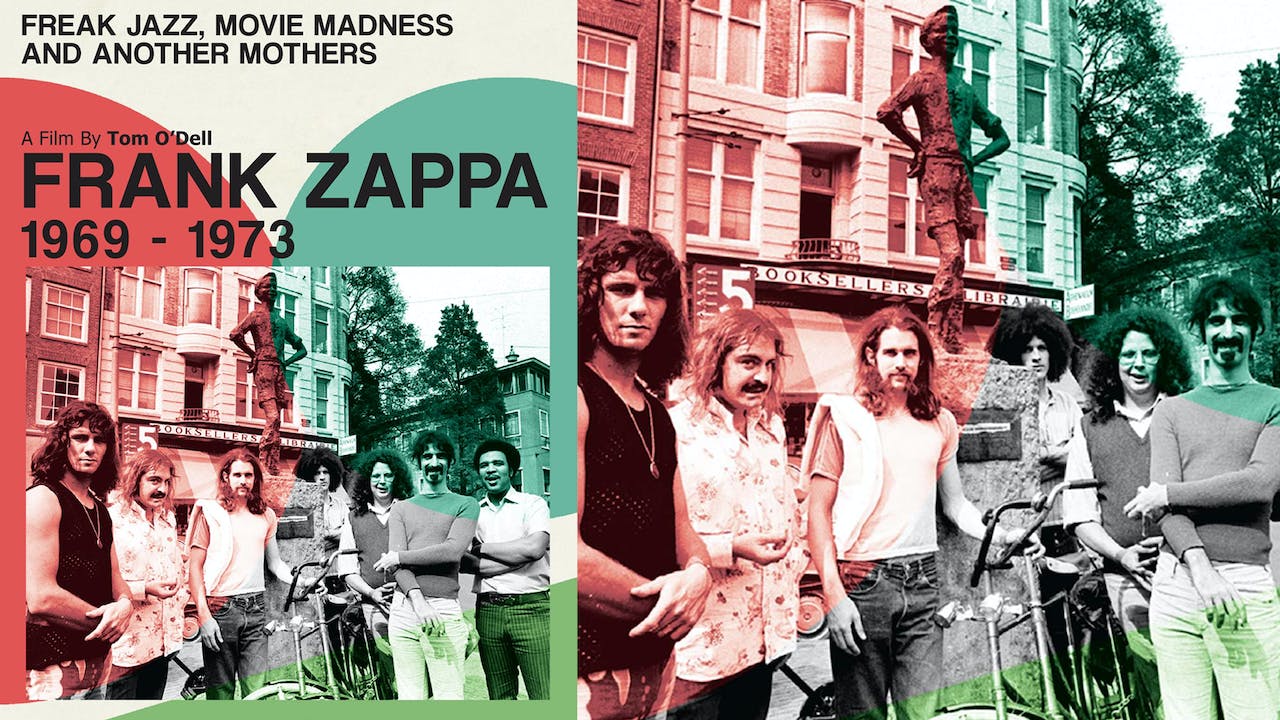 In August 1969, to the dismay of many fans, Frank Zappa disbanded the original Mothers of Invention.

Feeling constrained by the musical abilities of certain members, he cleaned the slate and set about assembling a new group. Hand-picking superior talent from a variety of musical genres, by 1970 the second incarnation of the band was unleashed.

This film focuses on the sophomore Mothers, looking too at the very different projects that book-ended their brief existence; Zappa had incorporated ideas from free jazz and fusion into his music to produce three eccentric albeit influential solo albums.

As the new decade dawned and the musical landscape shifted this prolific but often-overlooked period in Frank Zappa's career remained a pioneering era for a modern day composer who often confounded both audiences and critics, but who refused to compromise.