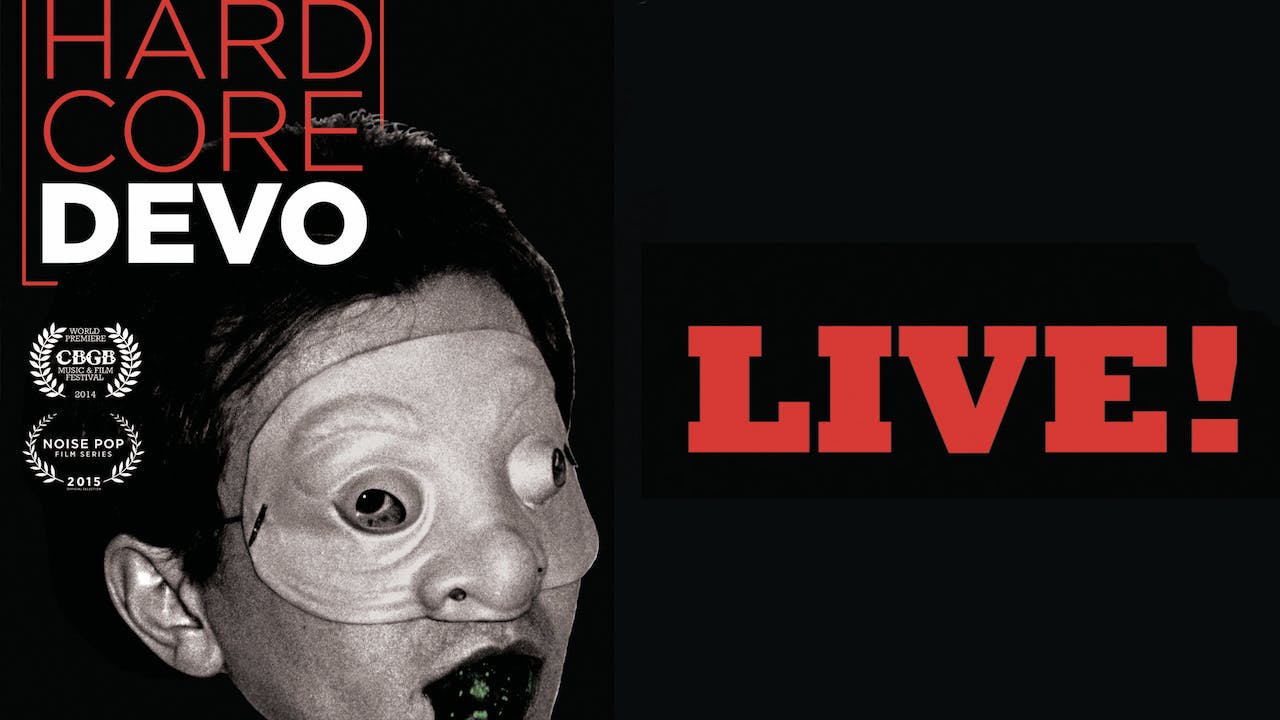 Devo, captured live in Oakland, performing early experimental tracks written between 1974 and 1977, prior to any label deal or public success.

No matter how messy, beginnings are exciting. Especially when what happens next endures the test of time. For Devo, the beginning happened in the basements and garages of Akron, Ohio.

The songs they wrote were raw and unfiltered with no commercial intent. They called it Hardcore Devo.

Filmed live on June 28, 2014 at the Fox Theater in Oakland, California.