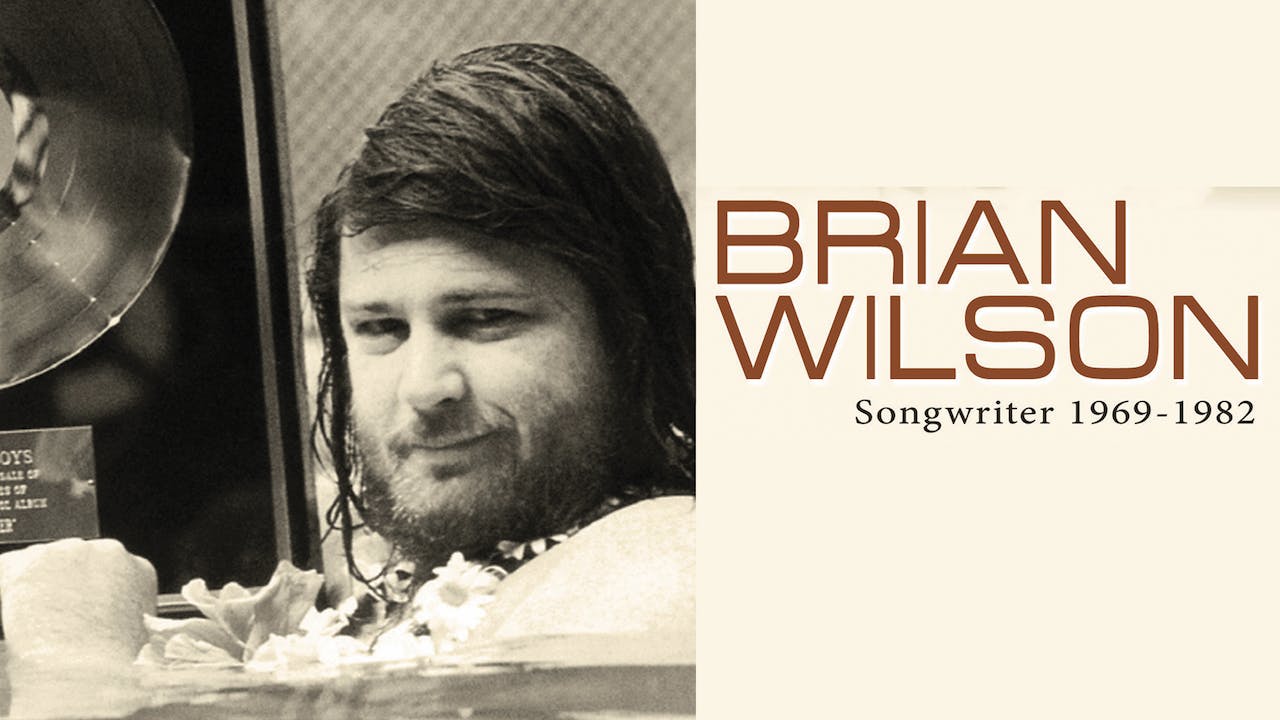 While this latter part of his career is rarely championed with the same kind of enthusiasm that greets his 1960s productions, it remains an essential part of Brian's story and contains many, many moments of glory which compare favourably to those which litter the era generally considered his heyday.

With extended interviews, featurettes, Behind the Music, Out Of Bed/The Man Behind The Myth, Brian Goes Country; plus contributor biographies and more.

"BRIAN WILSON: SONGWRITER 1962-1969 IS UNDOUBTEDLY THE MOST COMPREHENSIVE PORTRAIT OF BRIAN WILSON’S WORK AS A SONGWRITER AND PRODUCER EVER RELEASED" - Letterboxd.com