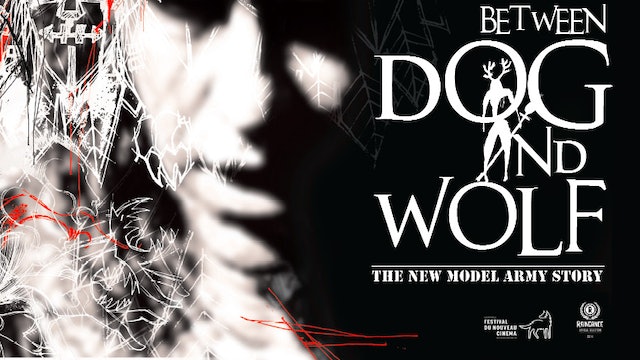 New Model Army have been one of the biggest underground music artists for over quarter of a century. To their global community of fans they mean everything. Yet mainstream success has so far eluded them.

This film is the story of the band and, in particular, their charismatic and unconventional lead singer songwriter and founder Justin Sullivan. His refusal to compromise his principles has meant that his audience has stayed loyal and their support has helped the band endure some difficult moments. This is a very human story of a man who began life in a liberal Quaker family, yet turned his back on this and headed to Bradford where he met his muse.

He found like-minded musicians and formed the band which connected with the mood of anger in Thatcher s Britain and quickly rose to prominence. Then, as international success is within their grasp, the relationship with Justin’s song-writing partner Robb Heaton flounders and he subsequently dies in tragic circumstances. But it is when the band lose their studio and all their equipment that Justin finally comes to terms with the ghosts of his past and pursues the new radical approach to making music which results in what many consider the band’s finest album.

"IT’S A FINE, AUTHORITATIVE PIECE OF WORK THAT, MUCH LIKE NMA, DOESN’T STICK TO THE RULES" - Backseatmafia.com 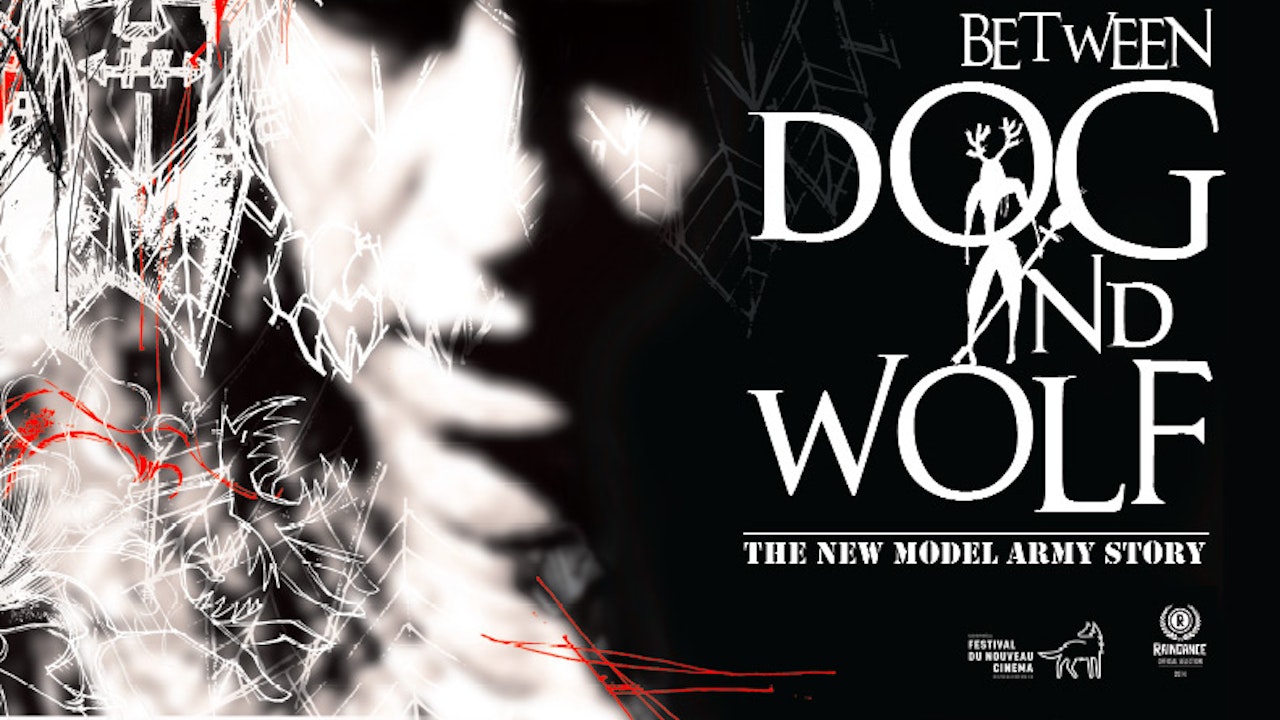