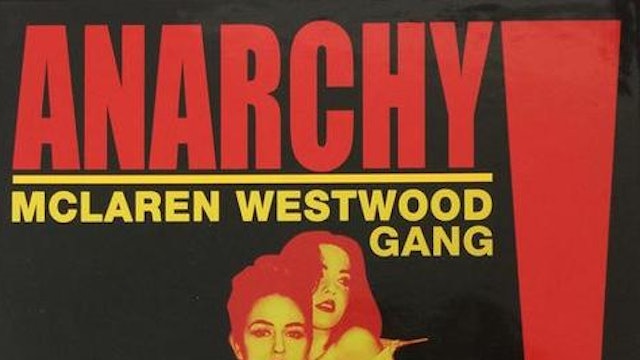 Described as 'fascinating' by Wendy Ide in The Observer, Anarchy! McLaren Westwood Gang was released to celebrate the 40th anniversary of the birth of Punk.

Director Phil Strongman was at the heart of the punk movement selling T-shirts in the Kings Road and later went on to chronicle the period in the successful book 'Pretty Vacant - A History Of UK Punk'.

Peter Bradshaw in The Guardian described the film as 'Interesting...shrewd', Mike Wearing, producer of Edge of Darkness, called the film 'the Apocalypse Now of art documentaries', while Kieran Cashell of LIT hailed it as 'a masterpiece'.

However, Anarchy! McLaren Westwood Gang is about so much more than the short lived punk phenomenon and explores the notion of Malcolm McLaren as the great architect of British Punk. The film includes candid interviews with McLaren conducted in Paris and London, some stunning unseen footage about his childhood, his 1960's activism, meeting with Vivienne Westwood, the Kings Road shops and focuses on his key role in the Punk 'anti-fashion' and the Sex Pistols and many others.

Three films in one: it's a history of European Anarchism; a biog of McLaren and a compelling exposé of the real birth of the Sex Pistols (with contributions from The Clash, 101ers, Bow Wow Wow, Adam Ant, Boy George, Don Letts, Tony Wilson, Tracey Emin, Stuart Christie, Nick Egan and Vivienne Westwood).

Anarchy! McLaren Westwood Gang is an authentic and remarkable document of that febrile moment in time that left such a long shadow over modern culture.

Described by Dominic Wells of TimeOut as 'fascinating' and as 'brilliant' by Fiona Cartledge of SOTT, this is unmissable. 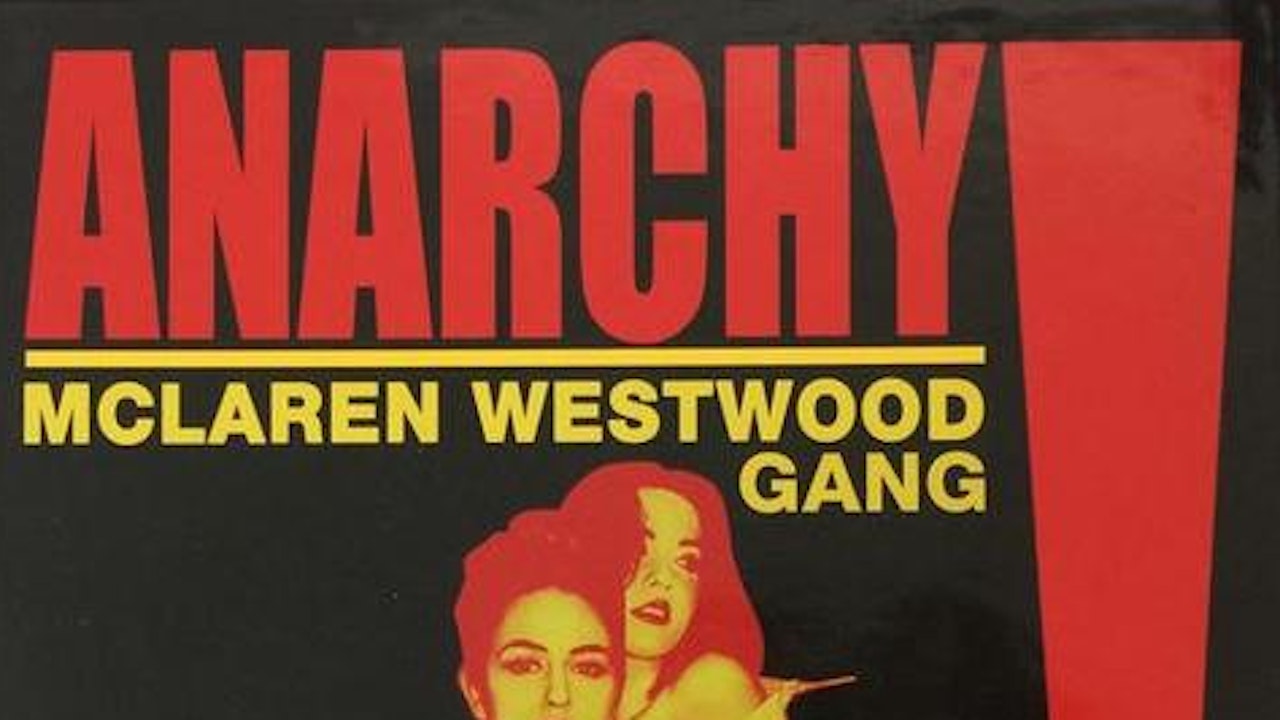