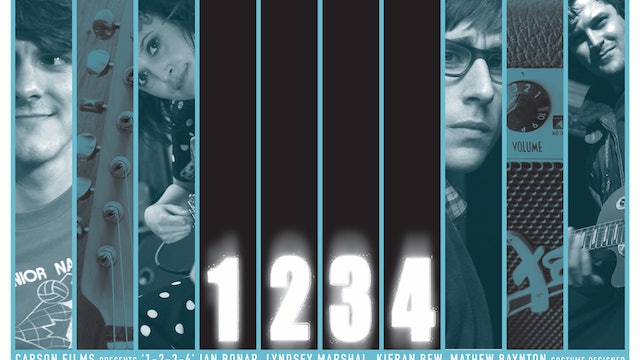 1234 is about a band. Not a band on tour or a band with a record deal or a drug-addled reunion, but the sort of band that everyone knows and most of us have been in at some time or other.

A band that rehearses every Saturday in the community centre, a band that has to save up to record a demo, that will play any gig they get offered, in short, a band who are still dreaming that it could happen.

Stevie’s life is going nowhere, his job bores the shit out of him, but finally he may have found a way out. He and Neil have been in plenty of bands before, but there’s always been something missing, however when he meets Billy Nixon, the best guitarist he knows, along with his bassist friend Emily, to join his band, he knows they’re on to something.

The music starts to sound great and they record a demo and send it out to all the labels. But the labels don’t seem as keen as they are and no one goes to their gigs. Billy knows how to turn it round, though, and starts to whip them into shape.

So now Stevie has two jobs, his normal one and the band, both working him hard. The trouble is he also went out drinking with Emily the other night and ended up having a drunken snog. Probably not the best action.

Luckily he doesn’t have to worry about Emily as the next day she makes it perfectly clear she has a boyfriend and it was all a mistake. Phew, everything’s OK. Except maybe it’s not. No, he can’t think about that, he has to concentrate on the band. It’s important.

After yet another poorly attended gig Billy really starts to work them hard, playing the songs over and over until they are note perfect. Stevie learns new levels of self discipline, even staying in to practice his guitar rather than go out with Emily. Everything is coming together.

This could be it, what Stevie has waited all his life for. But now it’s arrived, is it what he really wants anymore?

Including music from Betty and the Werewolves, Tallulah Gosh and Comet Gain.

"I was keenly aware that this sub-strata of the music world hadn’t really appeared much on film, people who held down jobs during the week so they can pay for the rehearsal room at the weekend, who don’t have roadies to set up their equipment on stage, who give everything they have to being in a band, and I wanted to make a film that reflected their experiences. I aimed to make a film about the people who do it because they love it, and the conflicts that causes, a film for people who still dream it might happen, even if they don’t really know what ‘it’ might be."

"THERE'S AN AWFUL LOT OF LIKABILITY AND CHARM IN THIS DEBUT FEATURE FROM BRITISH FILM-MAKER GILES BORG" - Peter Bradshaw, The Guardian 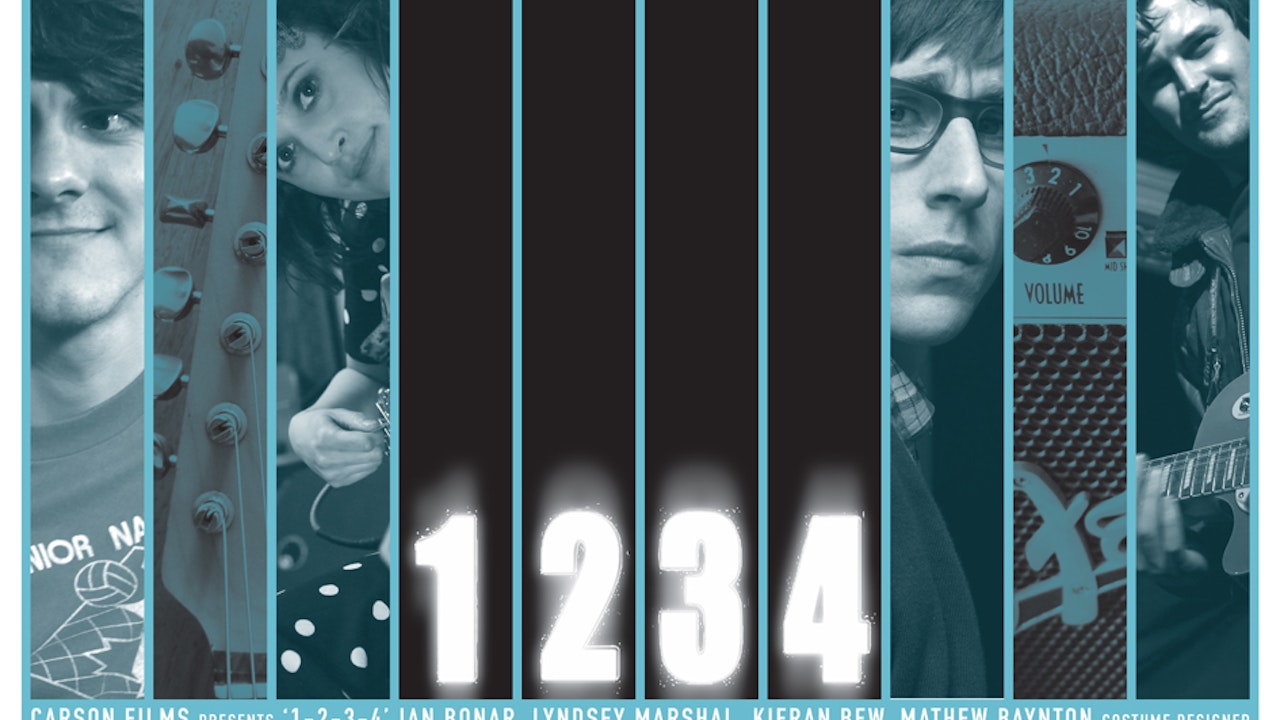